Are Businesses With Less Than 15 Employees Required to Have ADA Compliant Websites? Yes. 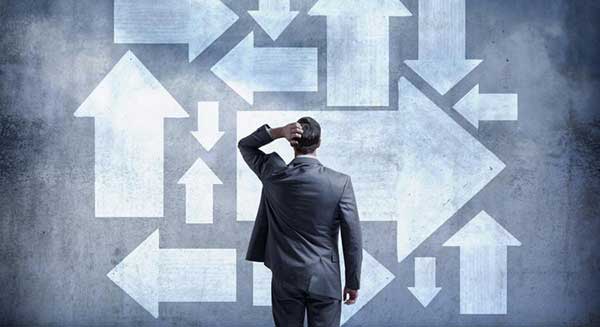 A Common Misconception – A Dangerous Myth

Many small business owners are under the impression that if their business has under 15 employees they are not required to have websites that are compliant with the ADA.

Not only is that just a myth, but naive business owners can open themselves up to lawsuits for failing to have ADA compliant websites.

Title III of the ADA requires all non-exempt businesses (e.g., religious institutions and private clubs) that have publically facing physical locations, regardless of their size, to have websites that are accessible to those with visual and/or cognitive disabilities.

There seems to be a great deal of confusion as to whether or not ADA compliance is required of small businesses with less than 15 employees. This article will help provide clarification by setting forth why there is so much seemingly conflicting information on the issue and concludes with the definitive reasons that businesses that cater to the public (e.g., restaurants, retail, hospitality, etc.) are required to have ADA compliant websites.

The ADA maintains five titles (sections) whose purpose is to make American society more accessible to people with disabilities.

Title I (Employment)
Equal Employment Opportunity for Individuals with Disabilities

Title I requires covered employers to provide reasonable accommodations for applicants and employees with disabilities and prohibits discrimination on the basis of disability in all aspects of employment. Reasonable accommodation includes, for example, restructuring jobs, making work-sites and workstations accessible, modifying schedules, providing services such as interpreters, and modifying equipment and policies. Title I also regulates medical examinations and inquires.

Title I, the employment provision, applies only to businesses with 15 or more employees.

Public accommodations include facilities such as restaurants, hotels, grocery stores, retail stores, etc., as well as privately owned transportation systems. Title III requires that all new construction and modifications must be accessible to individuals with disabilities. For existing facilities, barriers to services must be removed if readily achievable.

Title III, the public accomodation provision, applies to businesses of all sizes, regardless of how few or many employees the business maintains. Title III is what has been deemed by Federal Courts to require most businesses that are open to the public to have websites that are in compliance with the ADA.

This title includes a provision prohibiting either (a) coercing or threatening or (b) retaliating against individuals with disabilities or those attempting to aid people with disabilities in asserting their rights under the ADA.

The confusion arises because the ADA is an Act, with each title of the ADA Act standing alone as a separate body of law. These separate provisions differ, in this context, depending on how many employees a business retains.

Title I, the employment provision, refers to discrimination in employment and who must comply.

Title III, the public accomodation provision, is about discrimination to the general public and who must comply. Accordingly, for most businessess that have publically facing physical locations, their websites must be accessible to people with disabilities and to be in compliance with the ADA.

Adirondack Website Design is committed to providing accessible websites for all of our clients and all of their users.

We look forward to working with you. Reach out and call us or go to our Contact Us page to send an e-mail. Due to COVID-19, meetings are made by appointment only. 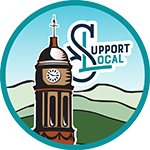